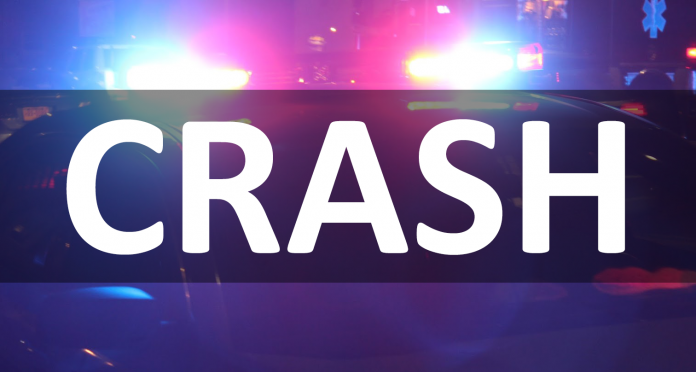 It happened on D Avenue.

The responding troopers discovered that the driver left the roadway and crashed in a ditch near 170th Street.

The 34-year-old woman suffered life-threatening injuries and was pronounced dead.

She was later identified as Silei George.

The responding troopers said the victim was wearing a seatbelt.