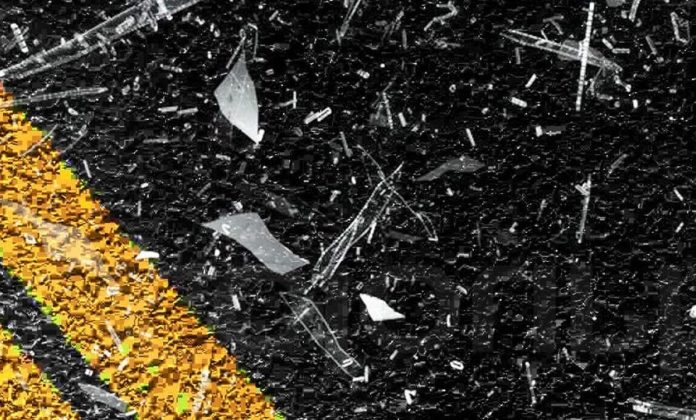 It happened at the intersection of 165th Street and 695th Avenue.

The responding troopers discovered that Amtrak passenger train and vehicle collided at the location.

The 58-year-old driver of the vehicle suffered life-threatening injuries and was pronounced dead at the scene.

She was later identified as Melinda Stewart.

There are no reported injuries from the occupants of the train, troopers said.