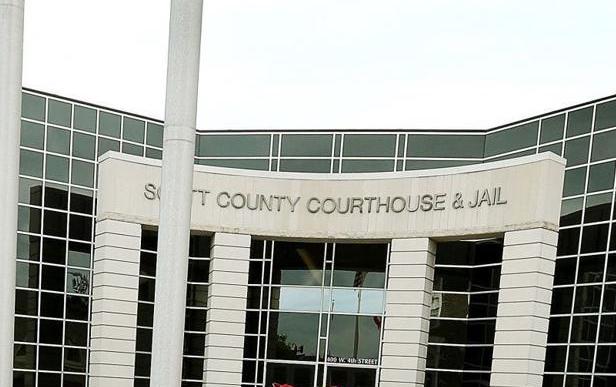 Davenport, IA – According to the police officials, his name is Dustin Paught and was arrested on a warrant.

The 35-year-old man was booked into Scott County Jail after his pretrial release was revoked.

It happened in the 300 block of Gaines Street in Davenport.

DPD officers responded to a report of individuals breaking windows of businesses and throwing objects at vehicles.

Two suspects were arrested and they both admitted to breaking windows while they walked.