A 37-year-old Davenport man faces felony charges after he intentionally rammed his truck, which he used as a weapon, into other vehicles 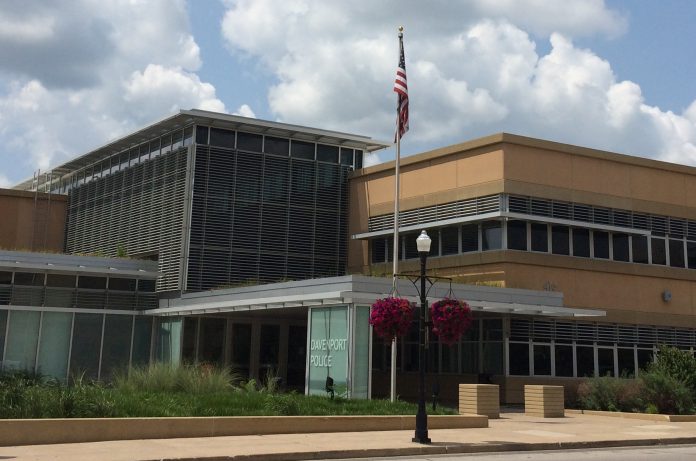 Davenport, IA – His name is Brandon McDonnell and he faces felony charges of assault while displaying a weapon and second-degree criminal mischief;

Along with misdemeanor charges of assault while displaying a weapon, third- and fourth-degree criminal mischief, domestic abuse with a weapon and driving while barred.

The suspect intentionally drove his green 1998 Chevrolet truck into a white 1998 Dodge Durango, pushing it into two storage units on the 2400 block of North Lincoln Avenue shortly before 4:30 a.m. Saturday.

He also intentionally damaged a white 2003 Ford Taurus by ramming its rear bumper with his truck while southbound on the 600 block of Waverly Road, causing the other driver to lose control of the car.