A judge delayed sentencing for a Davenport woman who pleaded guilty in a fatal shooting at a Chuck E. Cheese restaurant 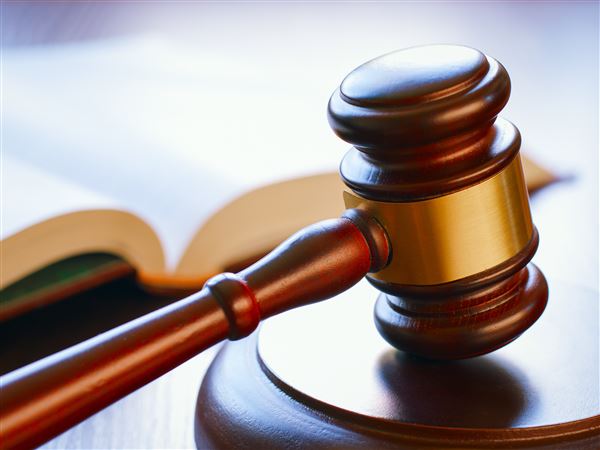 Davenport, IA – According to the court documents, the judge delayed the sentencing because the woman says she is innocent.

Her name is Treshonda Pollion and she was scheduled to be sentenced Friday.

The 25-year-old woman pleaded guilty in May to voluntary manslaughter in the death of Eloise Chairs.

Judge Latham said he would delay sentencing Pollion because she claimed she was innocent during a pre-sentence investigation.

This story will be updated.