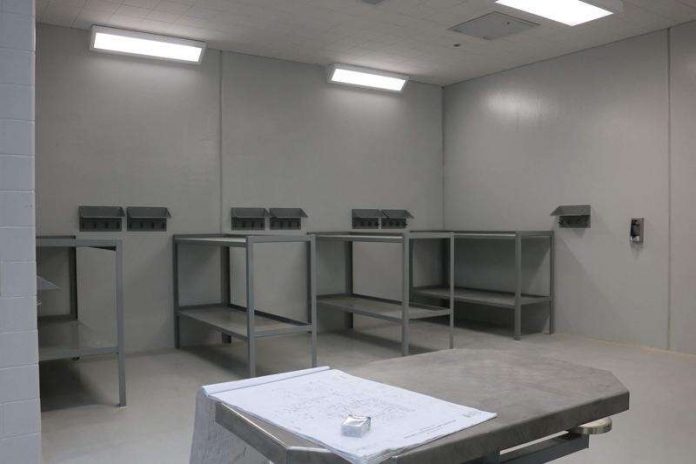 Davenport, IA – According to the police officials, his name is Melcon DeJesus and he will have a preliminary hearing on Monday, June 7th.

DeJesus was charged in the case on March 25th and eventually arrested by U.S. Marshalls in Lansing, Michigan April 1st.

The 40-year-old man was charged with four counts of Class X felony predatory criminal sexual assault of a child on March 25, when bond was set at $500,000 and a warrant for his arrest was issued.

His arrest warrant was returned Monday.

DeJesus is alleged to have committed three acts of sexual contact and one act of sexual penetration with a girl under age 13 four times between Dec. 12, 2020, and March 24, 2021.