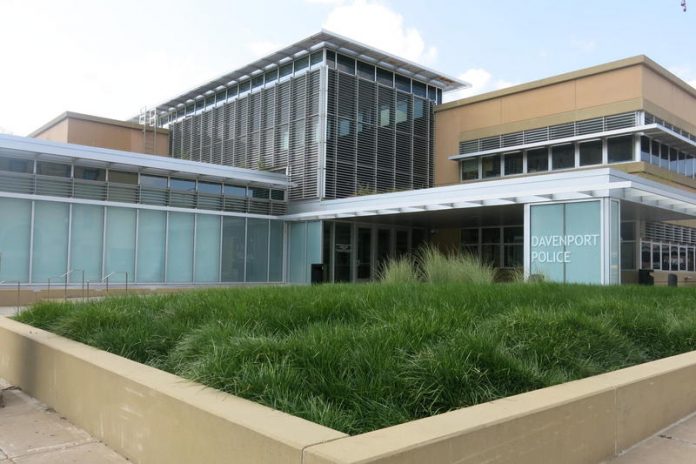 Davenport, IA – His name is Mark L. Blackwood, 63-year-old, and he allegedly hit and killed Eric L. Johnson, 60, of Rock Island. This unfortunate incident occurred on Monday, Jan. 18, around 7:00 p.m.

According to the police officials, Blackwood reportedly struck Johnson in the 1900 block of North Washington St., Davenport and dragged him about six-tenths of a mile to the 2600 block of North Fillmore Lane.

The victim was discovered by a passerby, and the Davenport Police were called to the scene at 7:09 p.m. The suspect had fled by the time the police arrived.

Johnson was taken to Genesis Medical Center, Davenport. Unfortunately, he was pronounced dead. Vehicular homicide carries a sentence of 10 years, and leaving the scene of an accident a sentence of 5 years.