Authorities arrest suspect in connection to a bank robbery Wednesday 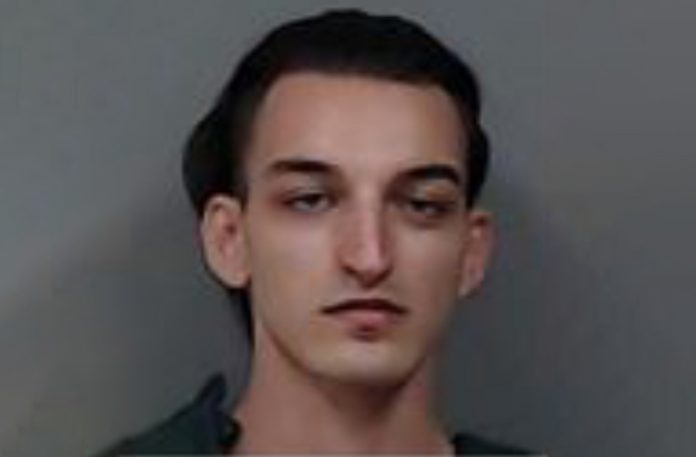 Walford, IOWA – According to the police officials, his name is Jonathan Hefflefinger and police say he surrendered himself to Linn County Deputies.

The 21-year-old man was taken into custody at the Linn County Correctional Center.

Authorities say the bank robbery happened at the Central State Bank in Walford.

The suspect was moved to Benton County Jail and charged with 2nd Degree Robbery.