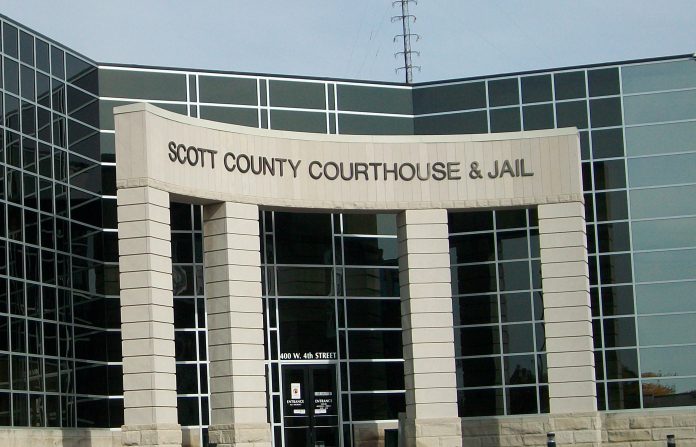 Davenport, IOWA – According to the police officials, his name is DeMarco Darrelle Gray Jr. and he was arrested around 1:15 a.m. Tuesday.

The 27-year-old suspect was booked on charges of first-degree murder and possession of a firearm or offensive weapon by a felon.

The shooting occurred around 12:45 p.m. Sunday near the intersection of North Nevada Avenue and Lombard Street.

His name is Jeremiah Martinez-Brown and he was later pronounced dead.