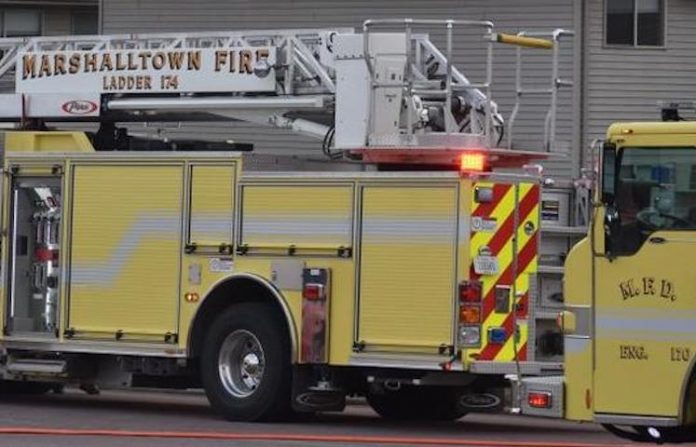 IOWA – According to the Marshalltown Fire Department officials, this unfortunate incident occurred right after 5 a.m. Sunday.

It happened in the 800 block of N. Center Street in Marshalltown.

Marshalltown Fire Department crews responded to a report of a house fire.

When the crews arrived on scene, they were able to gain entry to the home where they found a 71-year-old victim.

Officials say the man was pronounced dead at the scene.