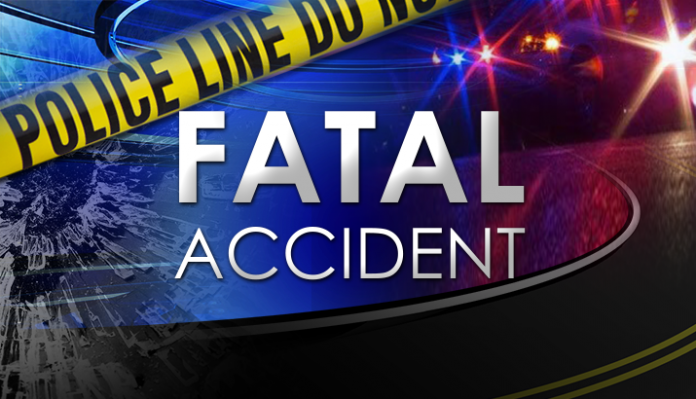 Dubuque County, Iowa – According to the police officials, this unfortunate accident occurred right after 4 p.m. Wednesday.

It happened in the 5100 block of Park Place in Asbury.

Dubuque County Sheriff’s deputies responded to a report of a crash.

When the officers arrived on scene, they found two victims.

Deputies say one of the victims suffered life-threatening injuries and was taken to a hospital for treatment. Unfortunately, the victim was later pronounced dead.

The other driver suffered non-life-threatening injuries.