Bettendorf Police arrested three 20-year-old men for causing approximately $9,000 in damages to vehicles and homes using a slingshot and marbles 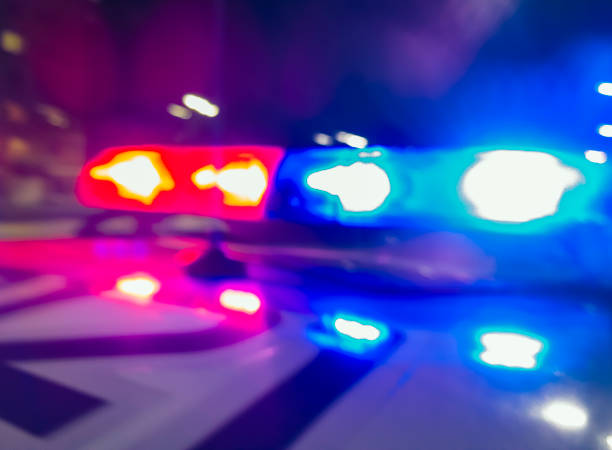 IOWA – According to the police officials, Christopher Thomas Hayes, Jakob Lawson Burke, and Zachary Thomas Arguello have all been charged with:

According to the report, the three suspects caused approximately $9,000 in damages to cars and homes using a slingshot and marbles.

Bettendorf residents are asked to call Detective Jeff Buckles at 563-344-4039 if there has been damage to their vehicles or homes, which could have been caused by a slingshot and marbles.