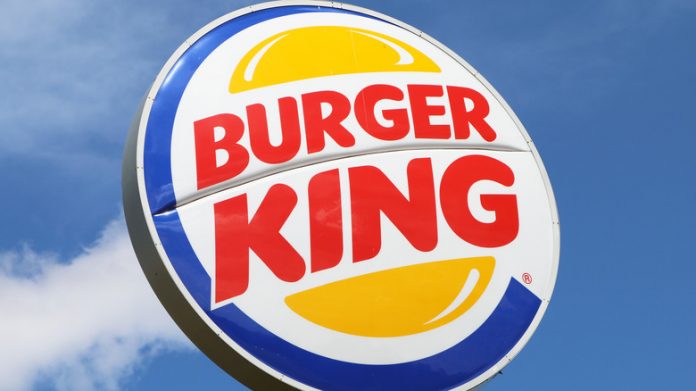 Who doesn’t love reading clever one-liners or funny jokes on business or church signs? One Burger King in Nebraska recently joined the ever growing list of comical signs when the fast food chain’s employees decided they wanted to send a message to their upper management.

“They wanted to put up a sign to say, you know sorry there’s really not going to be anyone here,” the store’s former general manager Rachael Flores said.

Flores said the sign was put up prior to the store opening and no one thought much of it until it started to go viral on Facebook. And then she received a call from management and she was told she needed to take it down.

Flores, who served as the general manager since January, had already submitted her two weeks notice, as did eight other Burger King employees.

Flores said the fast food restaurant was completely understaffed and they never received any help.

“I just stayed to help Rachael out,” Kylee Johnson, another former employee said. “I knew what was going on staffing wise. We were just waiting for more people to come then and we got nobody.”

The two also shared that management did not seem to care about the working conditions.

They dealt with extremely hot temperatures in the kitchen due to no air conditioning, only a handful of people working during lunch, and long hours.

At one point Flores found herself in the hospital due to dehydration.

After the upper management learned about the sign they fired Flores. While a nearby restaurant remained opened, Flores said they too had been dealing with staffing issues. 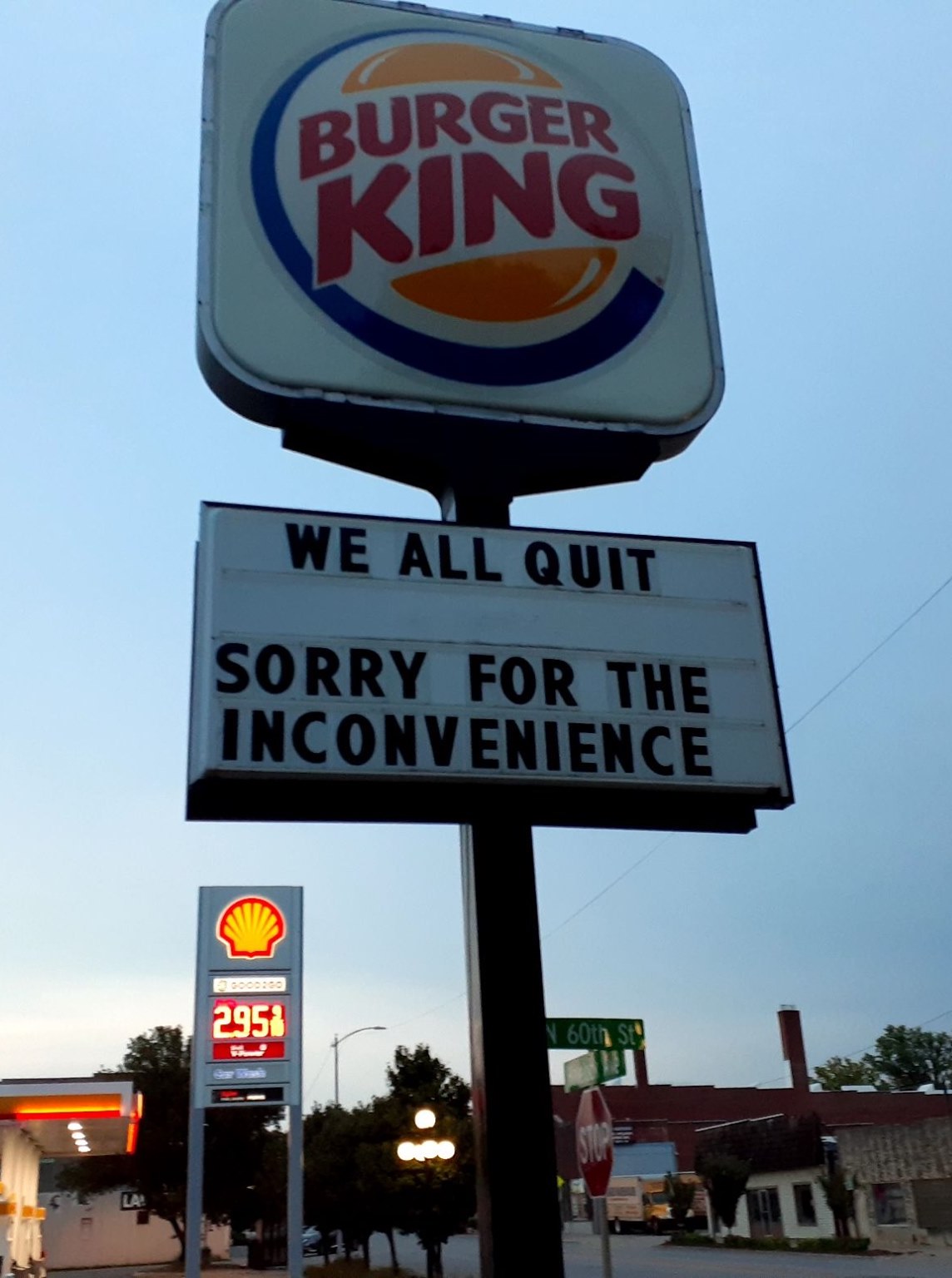