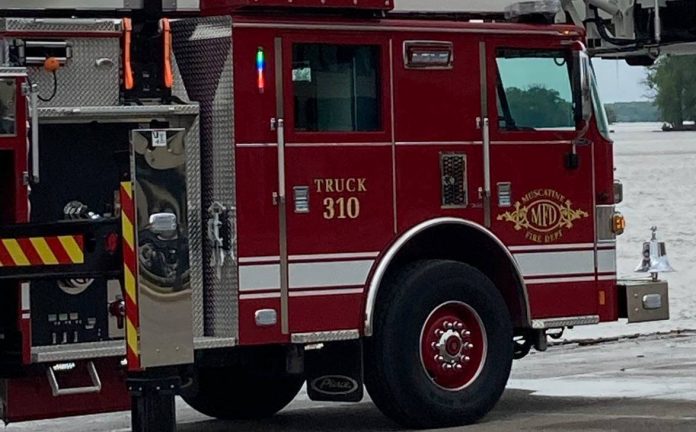 Muscatine, IOWA – According to the Muscatine Fire Department, this unfortunate incident occurred right after 4 p.m. Sunday.

Muscatine Fire Department crews responded to a report of a structure fire.

The responding crews were able to extinguish the fire in just 10 minutes.

Two residents were taken to a hospital for possible smoke inhalation.

No other injuries were reported, officials said.

The grease fire on the stovetop was ruled accidental following an investigation by the Muscatine Fire Department.