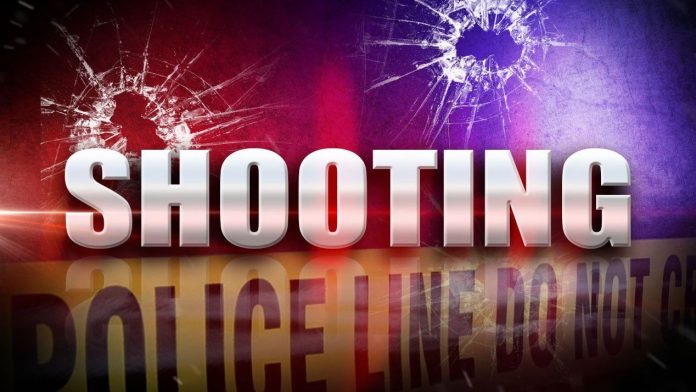 Cedar Rapids, IOWA – According to the Cedar Rapids Police Department, the shooting occurred around 10:15 p.m. Friday.

It happened at the Ramada by Wyndham Cedar Rapids Hotel.

When the officers arrived on scene, they found 3 victims.

In the meantime, officers discovered that three other victims were taken to a hospital by personal vehicles.

No suspects have been arrested yet.

This incident remain under investigation.