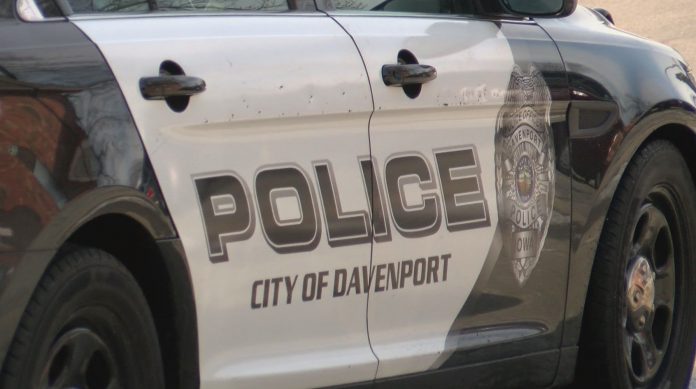 Davenport, IOWA – According to the Davenport Police Department, this unfortunate incident occurred right after 1 a.m. Thursday.

Davenport Police Department officers responded to a report of gunfire.

When the officers arrived on scene, they found several spent shell casings.

Witnesses told police that they saw the suspect, Kendrick Miller, displaying and pointing the firearm in several directions.

Police found the gun in the path the suspect took to leave the scene.

Police say the 43-year-old suspect was convicted on a felony cocaine charge and has several other felony convictions, which prohibits him from owning or possessing a firearm or ammunition.

He was later arrested and charged with possession of a firearm or offensive weapon by a felon, a Class D felony punishable by five years in prison.