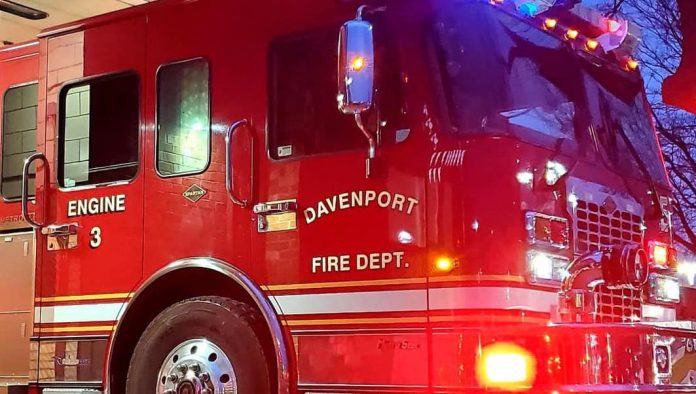 Davenport, IOWA – According to the Davenport Fire Department, this unfortunate incident occurred around 1:41 a.m. Wednesday.

It happened near the intersection of Jersey Ridge Road and East 51st Street.

Davenport Fire Department crews responded to a report of a house fire.

The responding crews saw smoke coming from the top of the house.

They were able to quickly extinguish the fire.

No injuries were reported, officials said.