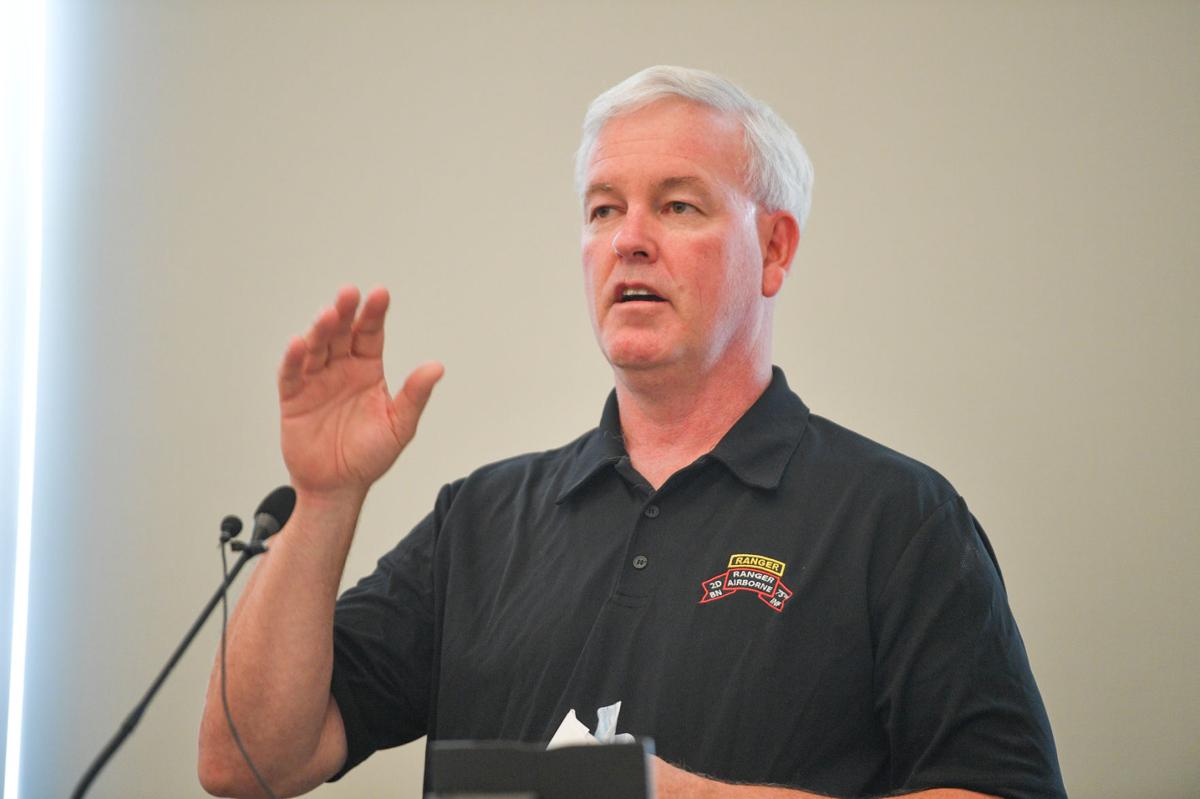 DAVENPORT, IOWA – Despite financial shortfalls caused by the COVID-19 pandemic, the city of Davenport “is in a strong and stable financial position” and continues on that track five months into the budget year that began July 1, city finance and human resources director Mallory Merritt said.

City leaders have been able to avoid large-scale reductions in staffing and service delivery and maintain a high credit rating.

“I have talked to our senators, congress people and other mayors, and our city workers are on the front lines every day … leading the fight to keep everybody safe during this pandemic,” Matson said. “To not fund local cities and the people doing the job is, in my opinion, irresponsible.”

The more than $2 trillion U.S. stimulus package passed in March included $150 billion in funding for state and local governments but only provided direct aid to communities with populations of 500,000 or greater. No Iowa cities were eligible for direct aid under the CARES Act.

“I’m very proud that the city of Davenport is in a good financial standing and applaud the work of our council and staff to make sure we are in a good position,” Matson said. “But, I want to emphasize how important it is to recognize and fund the front-line (municipal) worker who do the job every day during the pandemic.”

Congressional leaders are racing to finalize a $900 billion federal aid bill before the holidays that likely will not include a dedicated funding stream for states and cities facing increased expenses caused by the pandemic and drops in revenue as a result of reduced economic activity, particularly in services and retail.

The CARES Act earlier this year helped with increased expenses in the form of direct funding for coronavirus-related spending. But it didn’t address falling revenues for states and localities.

Additionally, the city is eligible for another roughly $5 million in relief funds to help residents and businesses affected by COVID-19, including small business, rental and mortgage assistance.

While difficult to say where the city’s finances will be come the end of the fiscal year on June 30, Merritt expects the city will be able to continue to maintain an unspent balance of 25% of city operating revenues without having to draw down from reserves to cover losses.

And, overall, revenues remain consistent with budgeted levels, and expenditures are stable and tracking in line with budget projections, she said.

City officials, too, have cut hours for part-time staff in departments where services have been reduced or facilities closed because of the pandemic, such as pool operations, while city staffing levels have remained mostly unchanged.

The city’s recommended 2022 fiscal year budget will be presented to the City Council and to the community in January and is expected to maintain the current property tax levy rate of $16.78.

“I appreciate the leadership shown by our City Council during an unprecedented year, the flexibility of our operating departments and staff in the maintenance of their budgets, and the cooperation shown by our six collective bargaining units,” Merritt said.