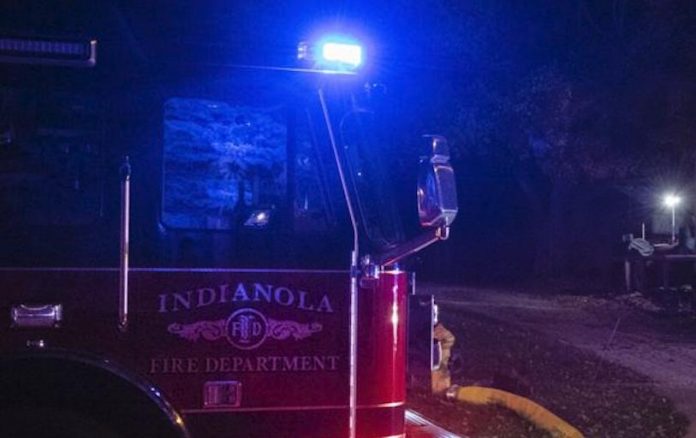 It happened at 701 West Boston Ave.

Indianola Fire Department crews responded to a report of a house fire.

The responding crews found flames coming from windows and doors on the front of the house and were able to quickly extinguish the fire.

According to the statement, the responding crews were able to remove the female victim from the home.

The male occupant of the residence was already outside.

Both victims were taken to a hospital for treatment.

The extent of their injuries is unknown at this time.