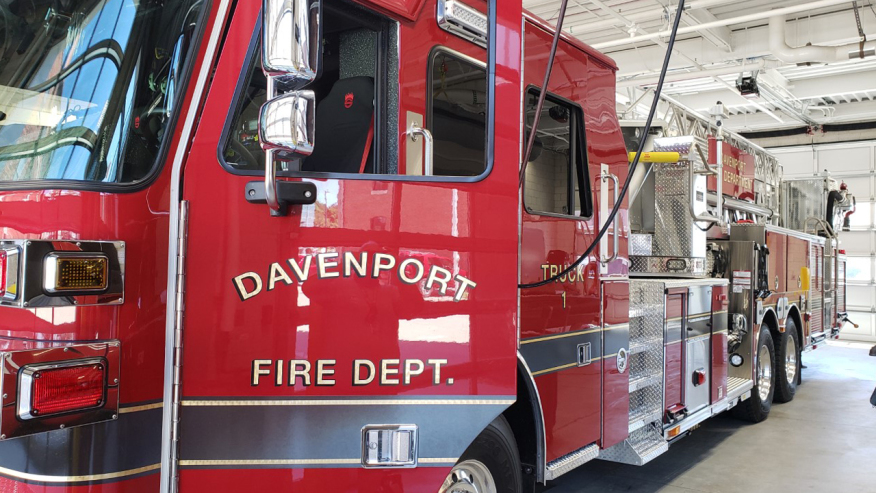 DAVENPORT, IOWA – A cooking fire was the apparent cause of an apartment fire Friday in the 2300 block of Emerald Drive, Davenport.

The fire began shortly after 1:30 a.m., a news release says. When crews arrived, they saw smoke in the northwest corner of a three-story apartment complex. Crews entered the apartment and quickly extinguished the fire.

Firefighters evacuated the uppers floors of the complex because of light smoke.

The occupant, who was displaced, was checked by Medic responders and refused further medical attention.

All other occupants were able to return to their apartments. No injuries were reported.