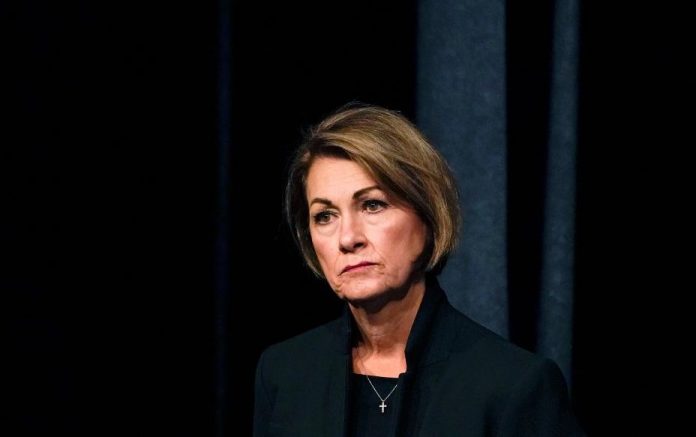 Davenport, IOWA – According to the state officials, in 2018, the legislature passed and Governor Reynolds signed a law outlawing abortion at six weeks, when the baby’s heartbeat can first be detected.

A Polk County district court judge enjoined that law, prohibiting Iowa officials from enforcing it, based upon the Iowa Supreme Court’s 2018 ruling in PPH II where the Court erroneously created a fundamental right to abortion.

Because the Iowa Supreme Court has now overruled that 2018 ruling and rejected the “strict scrutiny” standard it adopted, Gov. Reynolds has asked the district court to lift the injunction of the heartbeat law.

“The historic U.S. Supreme Court ruling overturning Roe has given us a new hope and pathway forward to challenge the Iowa court’s previous decision.

Life and death are determined by a person’s heartbeat, and I believe that includes our unborn children.

As long as I’m Governor, I will stand up for the sanctity of life and fight to protect the precious and innocent unborn lives.”