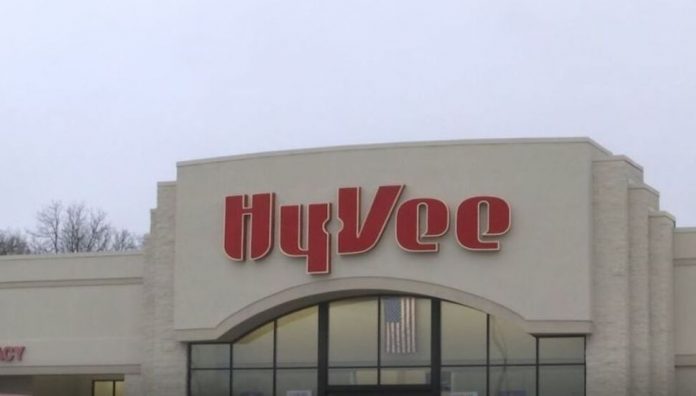 West Des Moines, IOWA – According to the statement, Hy-Vee is donating $50,000 from the company’s One Step charitable program to fund the event “Unite for Ukraine”, which will be held at its Ron Pearson Center, 5820 Westown Parkway in West Des Moines.

According to the officials, Hy-Vee has had a partnership with Meals from the Heartland since 2011 and has provided funding for more than 13.5 million meals to those in need.

This $50,000 donation from Hy-Vee is in addition to its current “Food Bank Fridays” initiative, which raises funds to help supply local food banks in Iowa and across the Midwest.

The chairman and CEO of Hy-Vee, Randy Edeker, released the following statement:

“When the opportunity presented itself to open our doors to a public packaging event to help those in Ukraine, we knew this was something we had to do.

For years, we have helped combat food insecurity both here at home as well as across the world. We know countless people are in need of food right now, and as the state’s largest grocer, it’s our duty to answer the call for help.”