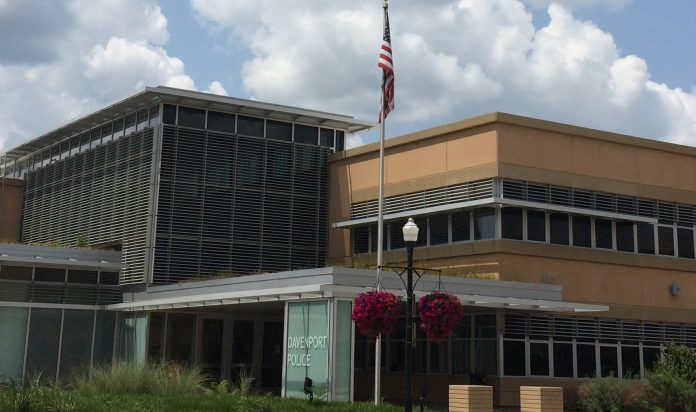 Davenport, IOWA – According to the Iowa Division of Criminal Investigation, his name is Bobby Klum and he was pronounced dead.

An autopsy has been scheduled at the Iowa Office of the State Medical Examiner.

It happened in the 800 block of Iowa Street.

The armed suspect refused to comply and ignored the officer’s commands.

The officer discharged their firearm and struck the suspect.

The suspect was arrested and transported to Genesis Medical Center.

The officer involved has been placed on administrative leave.