Iowa man arrested after a chase through three counties Monday 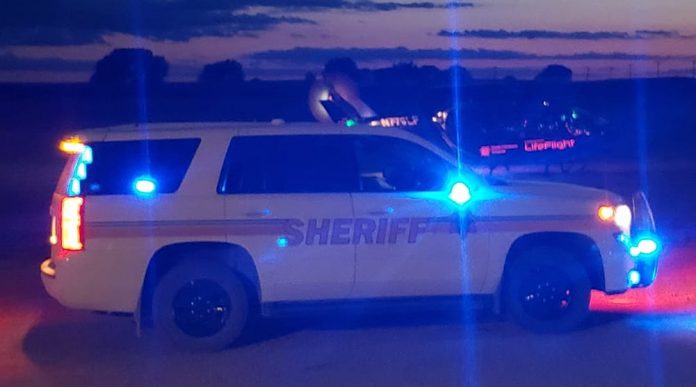 Hamilton County, IOWA – According to the statement, his name is Braden Alan Johnson and he called the Hamilton County Sheriff’s Department requesting help.

Authorities say the 34-year-old man then refused to stop when he was approached by deputies.

They say Johnson reached speeds up to 100 mile-an-hour at times.

He allegedly had a 3-year-old child inside his vehicle while being pursued.

The 34-year-old man was arrested and charged.