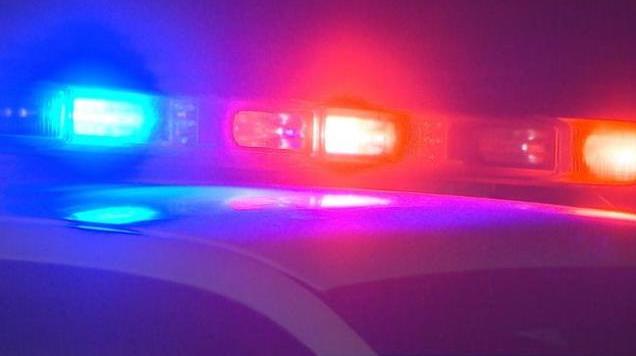 Davenport, IA – According to the police officials, his name is Reginald Daniel Busch and he was arrested.

Police say the 34-year-old man was charged with leaving the scene of an accident resulting in serious injury, driving while barred, failure to yield upon left turn and failure to provide proof of financial liability.

This unfortunate incident occurred right after 8 p.m. Sunday. It happened near the corner of Blairs Ferry Road NE and C Avenue NE.

CRPD officers responded to a report of a crash between a motorcycle and a car.

Police say the driver of the car left the scene, while the motorcycle rider was laying on the ground.

He suffered serious injuries and was taken to a local hospital. This incident is under investigation. This is a developing story and it will be updated as new information become available.