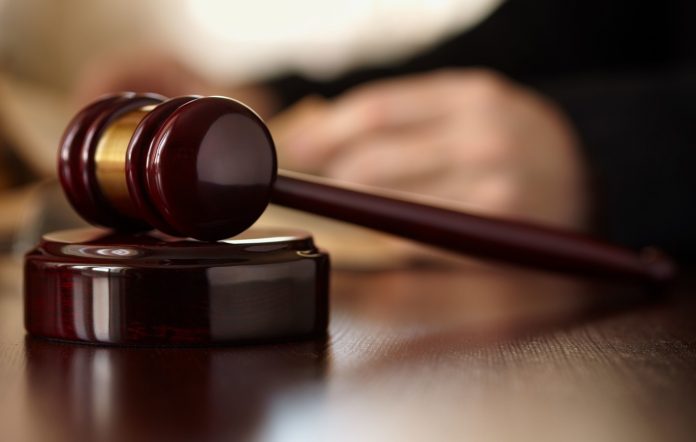 IOWA – According to the court documents, his name is Fontae Buelow and he was found guilty of second degree murder.

Buelow was sentenced to 50 years in prison.

Buelow was previously convicted at his first trial in January 2018.

According to the court documents, he stabbed his girlfriend during a fight at a home in Dubuque in March 2017.

He claims that his girlfriend, Samantha Link, turned a knife on herself.