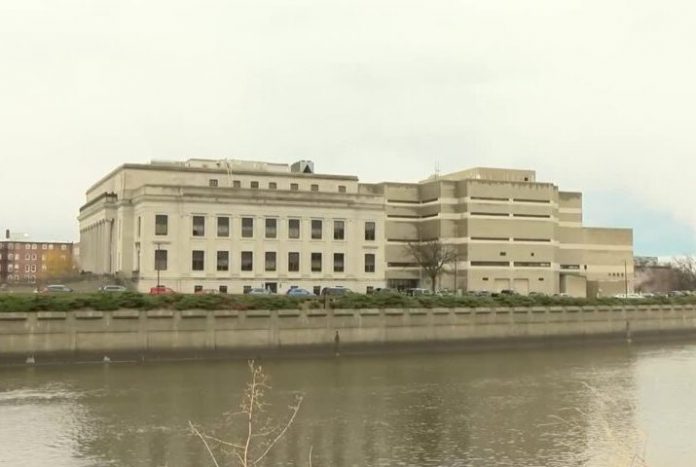 Linn County, IOWA – According to the LCSO officials, the unidentified male inmate was reportedly found unconscious and unresponsive in his cell.

The inmate was found by a deputy at the Linn County Correctional Center at approximately 8:20 p.m. Saturday.

LCSO said that a medical emergency was declared at the Correctional Center using radios and additional jail staff responded to the cellblock.

Upon their arrival, they discovered that the inmate was pulseless and breathless, and staff began CPR and connected him to an AED.

Additional medical support was requested and provided by paramedics from Area Ambulance Service.

The inmate had been in custody since April 29th, 2022 as a hold for the United States Marshal Service.

According to the Linn County Sheriff’s Office, the inmate was lasted checked on by jail staff at 7:28 p.m.

During the medical emergency, the Deputy walked into the inmate’s cell while performing a cell check.

The incident is currently under investigation and has been reported to the State Jail Inspector.

The inmate’s name will be released at a later date, officials said.