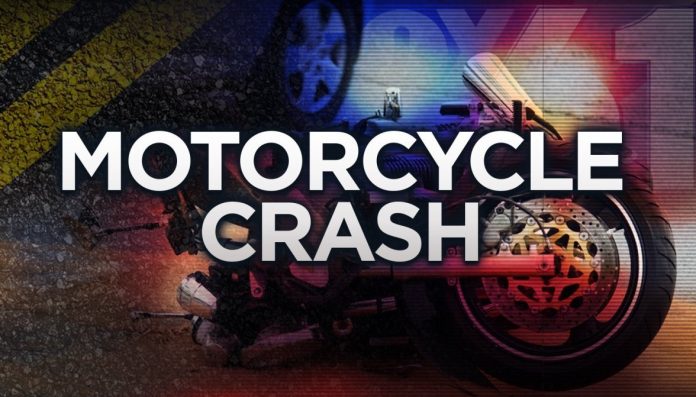 Davenport, IA – According to the police officials, this unfortunate incident occurred right before 2 p.m Tuesday.

It happened in the 4400 block of State Street in Riverdale.

A 47-year-old woman was driving a Nissan Rogue, which was stopped facing west in the center turn lane while she waited to make a left-hand turn into a parking lot.

His name is Michael Lopez and he was later pronounced deceased.

Authorities have discovered that the motorcyclist was traveling at a high rate of speed before the crash.