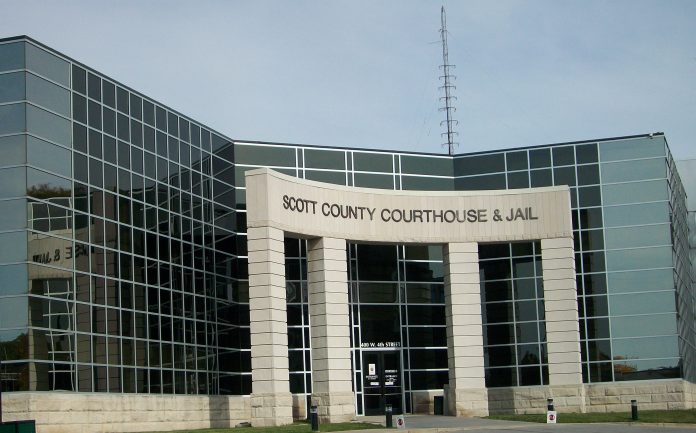 Davenport, IA – According to the police officials, his name is Isaiah Devontez Robinson and he was booked into the Scott County Jail on one count of eluding, a Class D felony punishable by five years in prison.

The 20-year-old man was released less than two hours later after a $5,000 bond was posted on his behalf.

Robinson has a preliminary hearing on May 4.

No one was injured.

According to the court documents, the suspect has pending drug charges in Scott County and marijuana, aggravated fleeing, and resisting charges in Rock Island County.