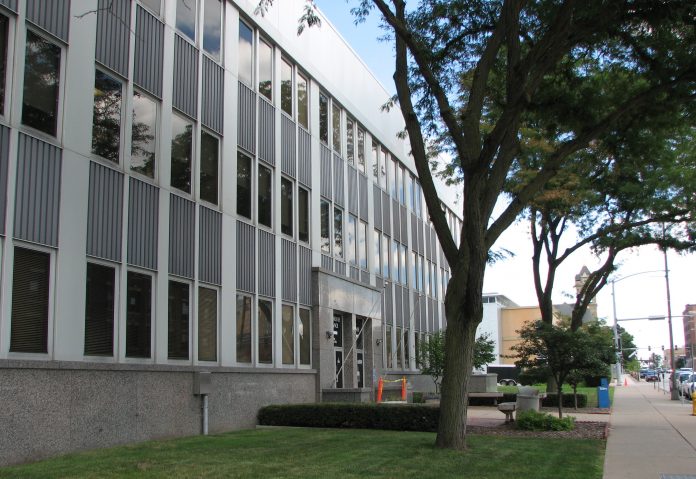 Davenport, IOWA – According to the Davenport Police Department, his name is Robert Anthony Ceresoli and he faces the following charges: felon in possession of a firearm and assault while displaying a weapon.

This incident occurred around 2:15 p.m. Monday.

It happened in the area of East 11th and Mound streets.

Davenport Police Department officers responded to a report of a disturbance.

The responding officers discovered that the 35-year-old suspect was arguing with the victims when he retrieved a gun from his residence and chased the victims down an alley.

Investigators found a gun behind the refrigerator in his residence.