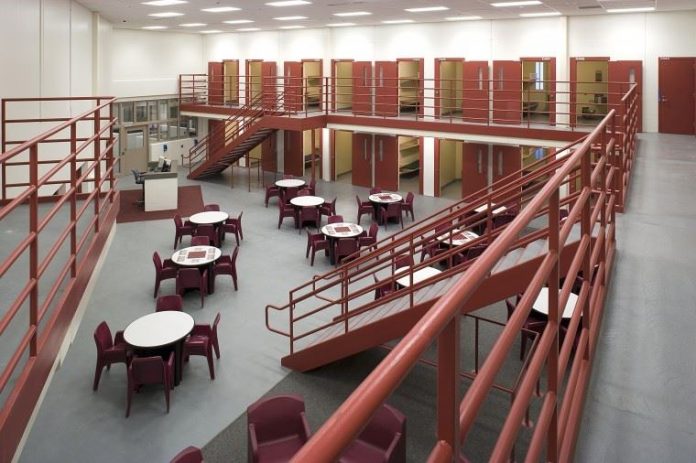 Davenport, IA – Her name is Unique Thomas and she faces a felony charge of intimidation with a dangerous weapon and a misdemeanor charge of interference with official acts.

Officers responded to a report of an incident in which a gun was shown. She pointed a handgun at a victim and threatened to kill him, saying it would be legal because she has a weapons permit.

She was found later at a residence, and refused to leave there after more than two hours at the scene.

She was released on bond after one hour and 4 minutes in Scott County Jail.