Local resident has died after a UTV crash in Scott County 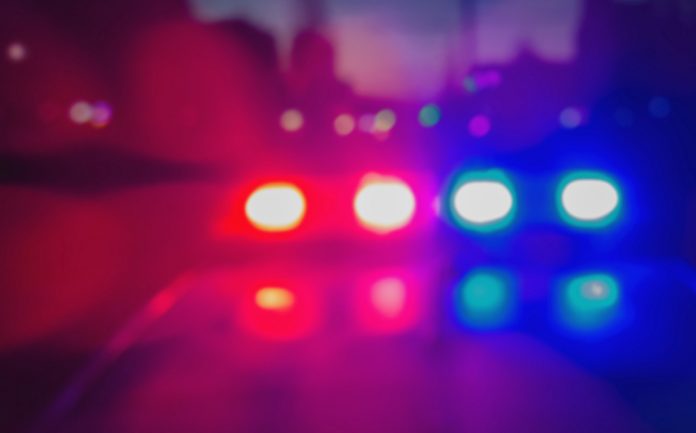 Davenport, IA – According to the police officials, her name is Abigail Katherine Platt and she was the passenger.

Police say the UTV was being driven by her boyfriend, Keegan Loveless.

He was going about 30 mph when he took a sharp turn and flipped the vehicle.

The 25-year-old victim was thrown from the UTV and it landed on top of her.

Police say the woman suffered serious injuries and was taken to a hospital.

Unfortunately, she was later pronounced edad.