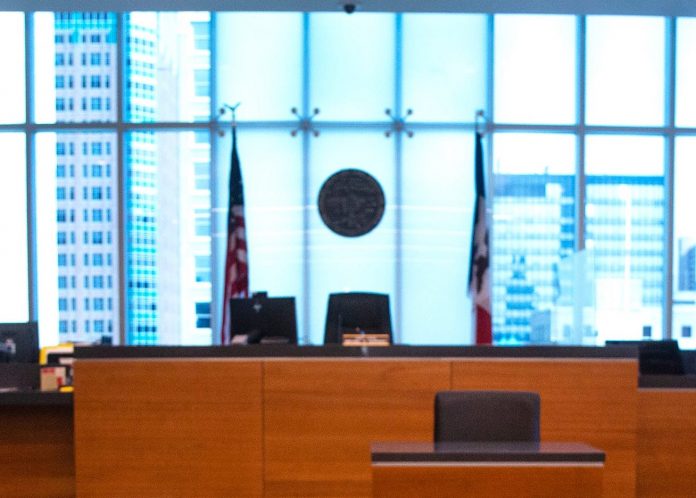 Davenport, IA – According to the court documents, her name is Taylor Rae Moss and she pleaded guilty in June to two counts of child endangerment resulting in bodily injury and one count of neglect of a dependent person.

The 25-year-old woman was sentenced to five years on each of the child endangerment charges and 10 years on the neglect charge. But, the sentences will run at the same time, for a total of 10 years.

On July 12, 2020, DPD officers responded to a report of an unresponsive 2-year-old boy at a local hospital. Police say the child was diagnosed with a perforated bowel. An x-ray showed the boy had rib fractures of varying ages.

According to the court documents, a 30-centimeter section of the bowel had to be removed, due to the severity of the boy’s injury.

The medical personnel said that this type of injury is caused by high energy bursting forces or direct blows to the abdomen.

First, the mother said that she was bathing her son and ‘he had inhaled some water’. The boy began vomiting and became motionless.

Later, she admitted that she ‘permitted the continuing abuse of this child by co-defendant” and that the child suffered bodily injury.