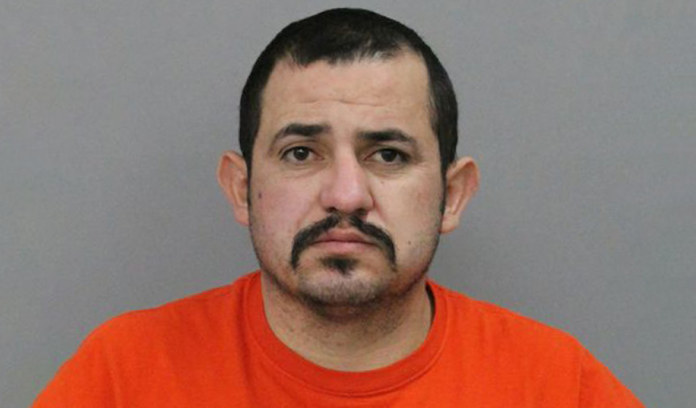 It happened on S 6th Avenue.

The responding officers made contact with the homeowners who told them that someone shot into their home.

They were able to identify the suspect using a doorbell camera footage.

Authorities arrested Adan Manzo-Macias in connection with this incident.