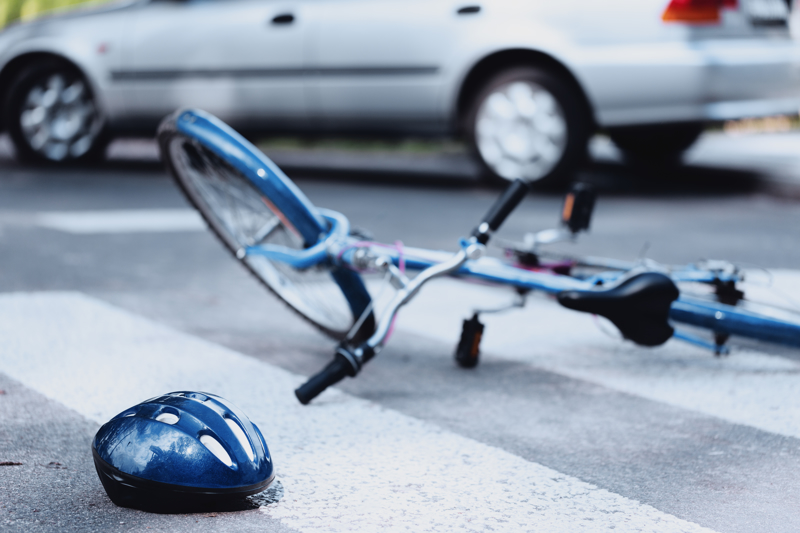 A bicyclist died in Davenport, Iowa, when he crashed into a car.

Police say the crash took place about 10 p.m. when a motorized bicycle traveling against traffic on a one-way street collided with the car. The Quad-City Times reported a 46-year-old man from Davenport was riding the bike.

He was admitted to a hospital, where he died.

Police was yet to reveal the identity of the bicyclist.

Truck rolls over into creek in Davenport

DAVENPORT, Iowa - Davenport police are on the scene of a rollover accident in the area of Kimberly and Wisconsin Avenues Sunday around 5...
Read more
Local News

DAVENPORT, IOWA - The Davenport Community School District's school board has approved the retirement package of Robert Kobylski, the district’s contracted superintendent. Kobylski was hired by the district to...
Read more
Local News

DAVENPORT, IOWA - The Davenport Police Department issued a press release Thursday reminding the public of the investigation into the disappearance of Breasia Terrell. The...
Read more