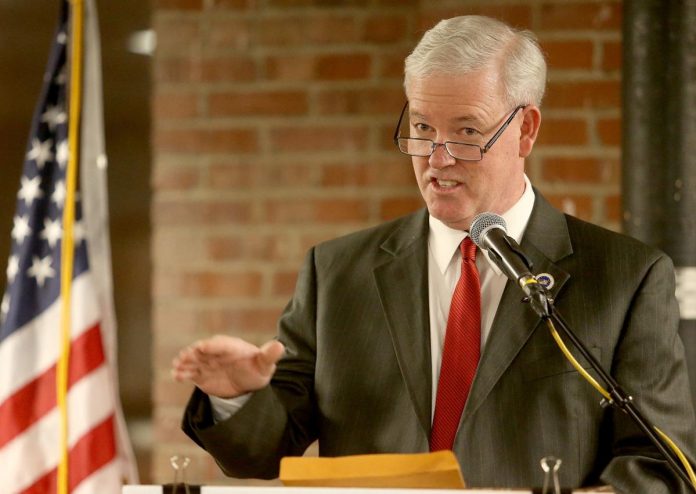 The request came a day after Davenport police recovered nearly 80 spent casings of different calibers from an early morning shooting on the top floor of the Redstone Parking Ramp, 129 N. Main Street, that damaged the Skybridge and the Figge Art Museum.

He spoke about the possibility of sending personnel from the Iowa Division of Criminal Investigation to provide technical assistance to aid with forensic examinations and investigations tied to an increase in violent crime and gunfire.

He also spoke about reassigning state troopers to help patrol state highways within the city, which include Brady and Harrison streets.