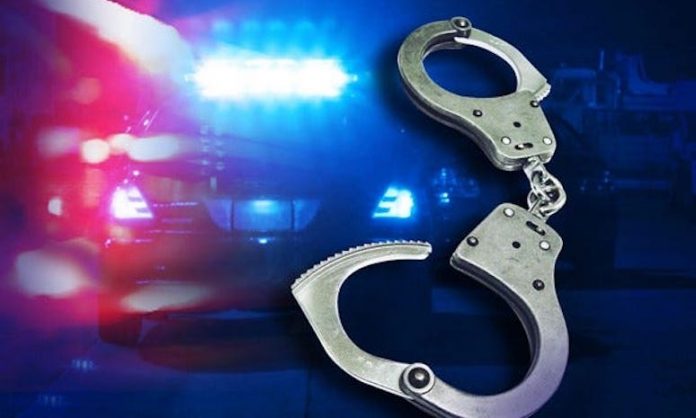 Ames, IOWA – According to the court documents, Trevin Nicholson and Danielle Obrecht were charged on Thursday.

This unfortunate incident occurred on April 24.

Ames Police Department officers responded to a report that a child was having difficulty breathing.

Unfortunately, the 2-year-old boy died the next day.

The mother told authorities that the 2-year-old boy was injured while her boyfriend, Trevin Nicholson, was watching him.