One arrested in connection with NorthPark Mall shooting incident 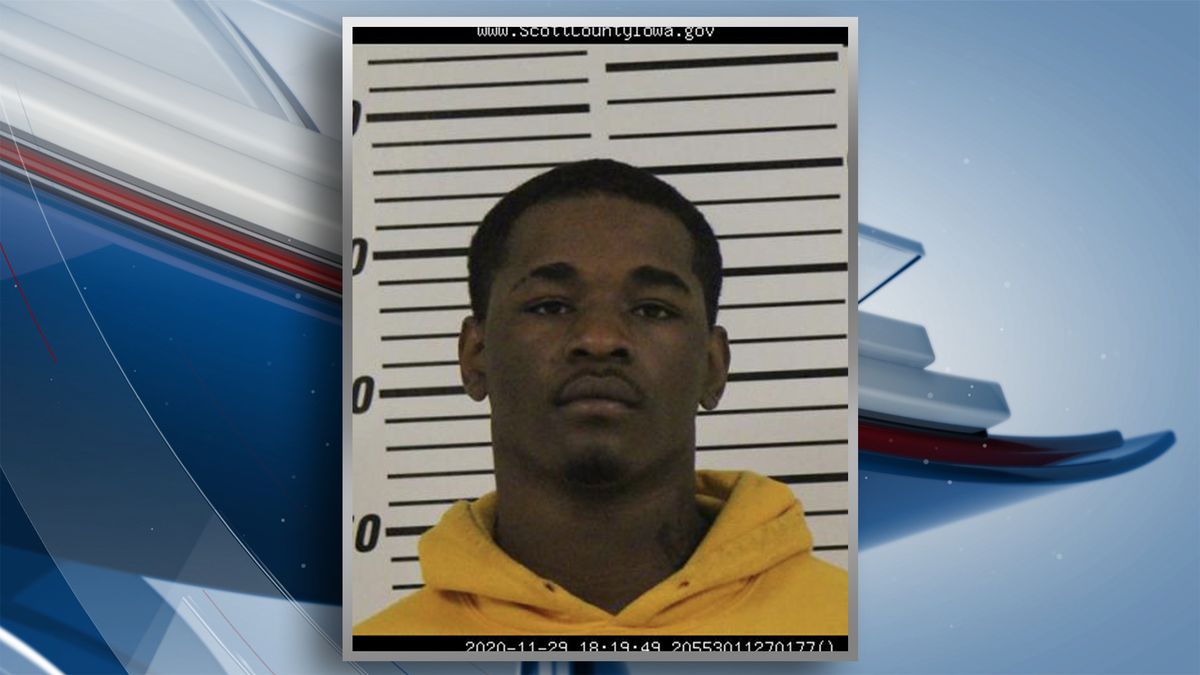 DAVENPORT, IOWA – Davenport police arrested a man in connection with a shooting incident at NorthPark Mall.

Isaiah Jeremiah Randolph, 18, of 1701 Iowa Dr., LeClaire, is charged with one count of interference with official acts with a firearm, a Class D felony under Iowa law that carries a prison sentence of five years.

Randolph, who was arrested several hours after the incident Sunday at the mall, also is charged with one count of carrying weapons, an aggravated misdemeanor that carries a prison sentence of two years.

According to the arrest affidavit filed by Davenport Police Officer Justin King, on 11:41 a.m. Sunday, officers went to Davenport’s NorthPark Mall, 320 W. Kimberly Road, to investigate a report of shots being fired.

Officers located Randolph in the food court, and he ran from officers and went to a parked Chevrolet Impala. Randolph had opened the back driver’s side door of the car and tried to hide a gun under the driver’s seat.

Officers obtained a search warrant for the vehicle and seized a .40-caliber Taurus semi-automatic handgun from under the front driver’s seat.

Surveillance video at the mall showed Randolph confronting other people during the shooting and showing off a handgun that was in his front waistband.

Randolph was being held Tuesday night in the Scott County Jail on a $25,000 cash-only bond.

A preliminary hearing in the case is scheduled for Dec. 12 in Scott County District Court.

In a news release, issued Sunday, Davenport police said that two groups of people were in a verbal argument when someone from one of the groups drew a handgun and fired two shots at the other group.

A portion of the mall was temporarily shut down where officers found shell casings.

Police did not find anyone with injuries at the scene.