One person dead after fire in Cedar Falls home 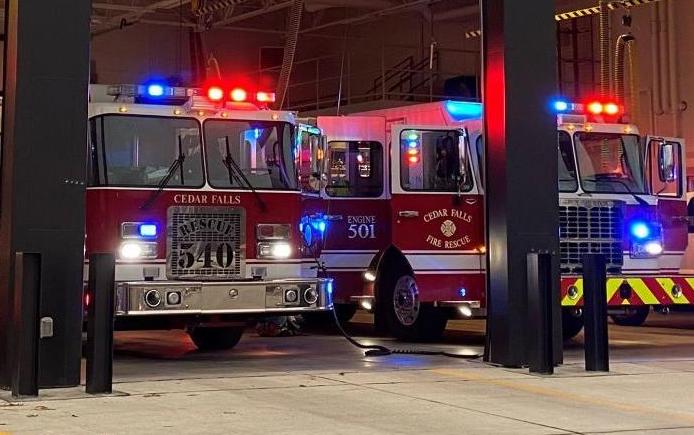 Cedar Falls, IOWA – According to the statement, Cedar Falls Fire Rescue crews responded to a report of a residential fire at 616 West 1st Street.

When the crews arrived on scene, they saw a smoke coming from all four sides of the home.

They were able to quickly extinguish the fire.

According to the officials, one person was found dead inside the home.

He was later identified as 62-year-old Timothy Hersey.