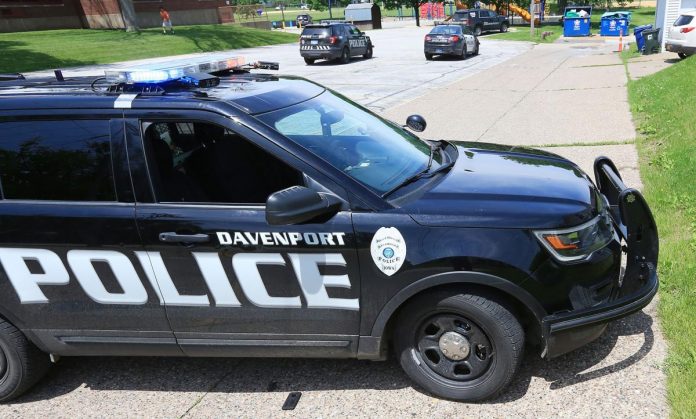 Davenport, IA – According to the statement, DPD officers responded to the area of West River Drive and Blue Grass Court just before 4 a.m. for a report of someone being hit by a semi.

A man was walking eastbound in the center lane of West River Drive and was then hit from behind by a semi traveling in the same lane and direction.

The driver of the semi remained at the scene. No one involved in the accident has been identified at this time.