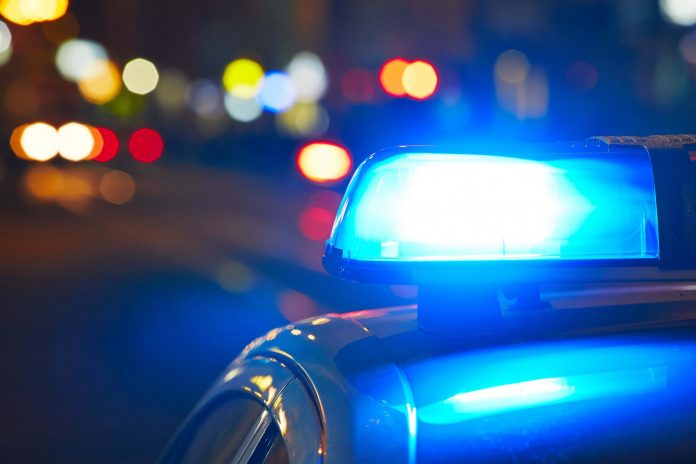 IOWA – According to the police officials, a 17-year-old girl was found around 9:10 p.m. Monday unconscious on the ground of the facility in rural Swea City.

Her name is Victoria Marie Parra Lerdo, of Rockwell City.

According to the police officials, the teen was helping to clean and power wash the facility when she was found by someone who was also working in the area.

She was taken to a hospital in Algona, where she was pronounced dead.

An autopsy has been ordered to determine her cause of death.