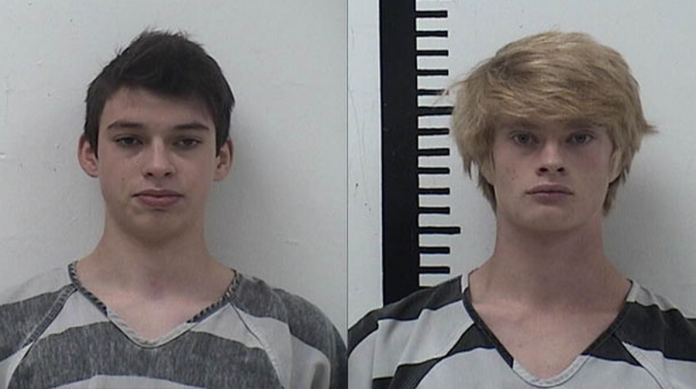 Fairfield, IOWA – According to the court documents, both defendants, Jeremy Goodale and Willard Miller, are being held in jail.

They are accused of: first-degree murder and conspiracy to commit a forcible felony.

Authorities located the remains of the victim at Chautauqua Park in Fairfield on November 3rd.

The 66-year-old woman was reported missing earlier in the day.

The teens were students at Fairfield High School.

Prosecutors have not said whether or not they were students in the victim’s classes.