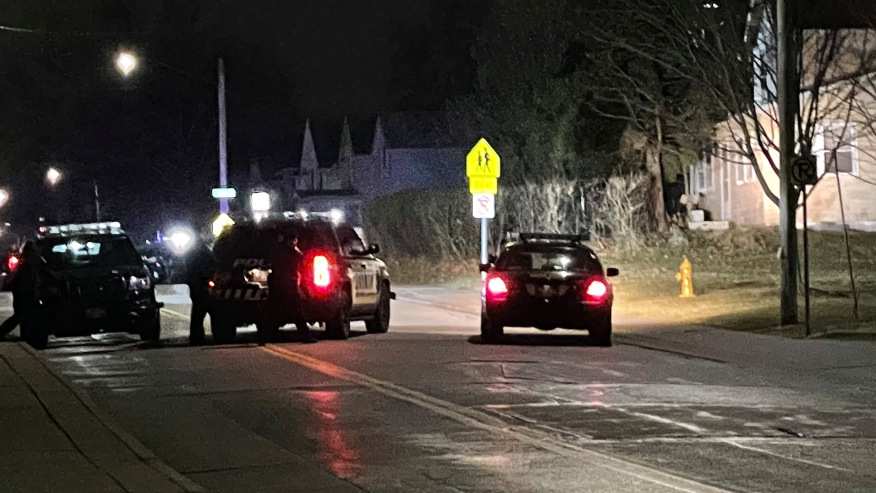 DAVENPORT, IOWA – Multiple squad cars were in the area of the 2000 block of Gaines Street, Davenport, after a report of shots fired about 11:30 p.m. Sunday.

Several squad cars arrived at the scene and watched or blocked off locations in the surrounding area. Local 4 News journalists, representing the only station at the scene, were asked to stay a safe distance from the home where the police presence was focused.

Police used a megaphone at one point. About 12:30 a.m. Monday, officers left the scene, and said no one was injured during the incident. No shell casings were found and officers did not enter the house.