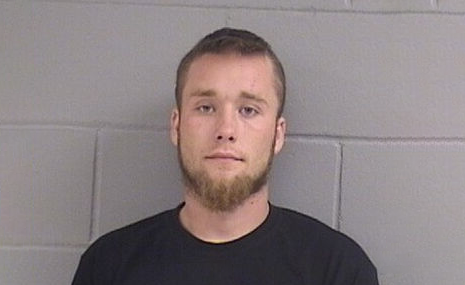 Union, IOWA – According to the police officials, his name is Osborn Gavel and he is charged with first-degree murder.

Police say the 22-year-old suspect from Arkansas is being held in the Hardin County jail.

This unfortunate incident occurred in the 300 block of Commercial Street in Union.

Hardin County Sheriff’s Office responded to a report of an unresponsive male.

The responding deputies found the 74-year-old victim inside a bedroom in the residence.

His name is Steve Reece and and authorities say he died as a result of allegedly being struck by the suspect.