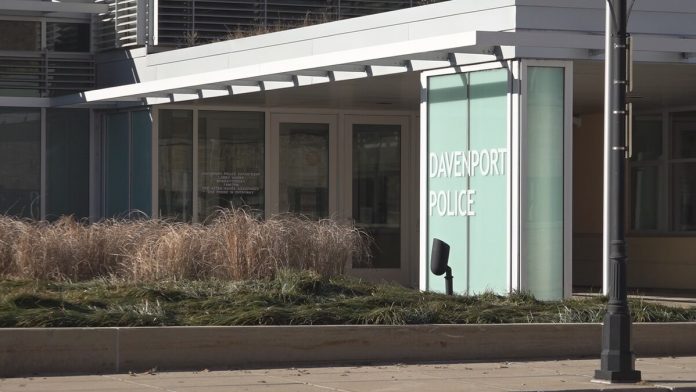 Davenport, IA – According to the statement, the department awarded Commendation Bars to 159 sworn and civilian staff who responded to incidents of civil unrest on May 31 and June 1 and the week that followed.

The Commendation Bar is awarded for an act involving grave personal danger in the intelligent performance of duty or for a highly creditable and unusual police accomplishment.

Recognition and awards were also given for several other life-saving situations, including an off-duty officer who rescued two young children from drowning in a pond at Crow Creek Park.

Detective Patrick Sievert and Sgt. Scott Lansing were awarded the Exceptional Merit Award for their conduct, actions, and professionalism in a very dangerous and stressful situation.