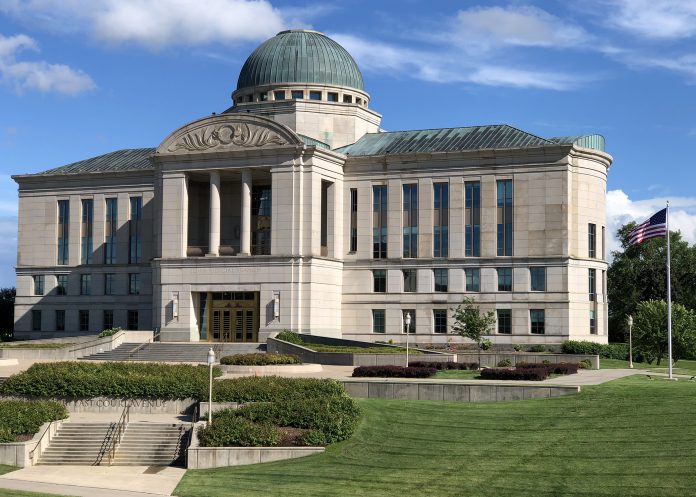 Davenport, IA – According to the statement, the membership dispute began in late 2018 when three commissioners were not re-appointed after their terms expired.

Klipsch removed four other commissioners who sided with the three term-expired ones. One of those four sued the city and Klipsch over her removal, claiming the mayor had no authority to remove her absent of disciplinary action or a showing of cause.

Members of the civil rights commission have typically served fixed, two-year terms and are replaced by appointees proposed by the mayor and approved by the city council.

Klipsch and the city of Davenport filed a motion to dismiss the lawsuit, contending Iowa law imposed no obligation to show cause for the removal, and that commissioners serve at the pleasure of the mayor.

A district court denied the city’s motion, finding that dismissal for cause is a fundamental feature of an independent agency.