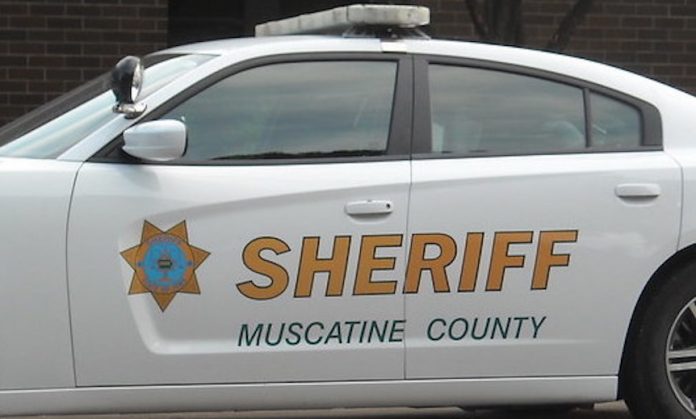 It happened in the 1400 block of Moscow Road.

Muscatine County Sheriff’s deputies responded to a report of a crash.

The responding deputies say the driver was ejected from the vehicle and the passenger was still trapped in the vehicle.

Both, the 20-year-old driver Daryn Clark and the juvenile passenger suffered serious injuries and were taken to a hospital for treatment.