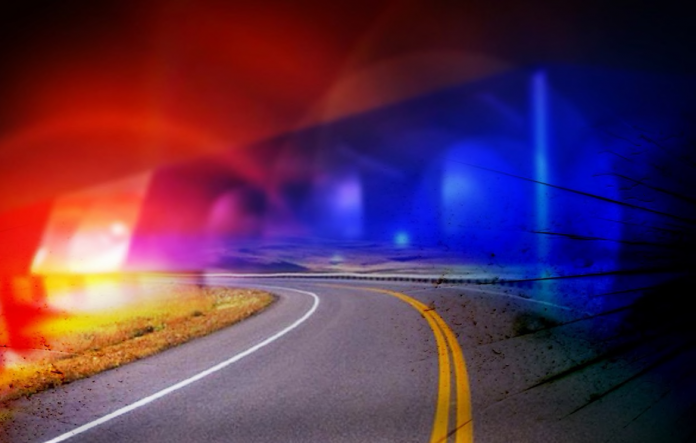 Maquoketa, IOWA – According to the Iowa State Patrol, this unfortunate accident occurred around 4:45 p.m. Tuesday.

It happened on Highway 61.

Southbound Ford Fusion tried to turn left onto Hurtsville Road and collided with Dodge Ram that was heading north.

Both vehicles ended up in the ditch.

Unfortunately, two victims were pronounced dead at the scene.

They were later identified as Gary Schlapia and Michael Griffin.

The other two victims were taken to a hospital for treatment.