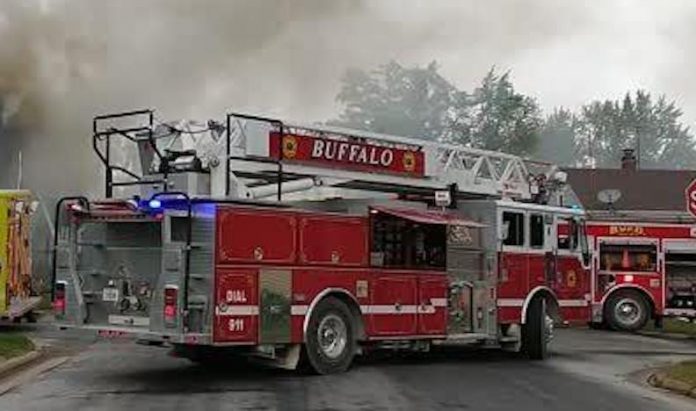 Buffalo, IOWA – According to the police officials, this unfortunate incident occurred around 2:15 p.m. Friday.

Authorities responded to a report of a house fire.

The responding officers discovered that one person was still inside the home.

They tried to get inside the house, but the intensity of the flames had progressed to the point that they could not get into the person inside.

The 63-year-old victim was later identified as Bernard Gerischer.