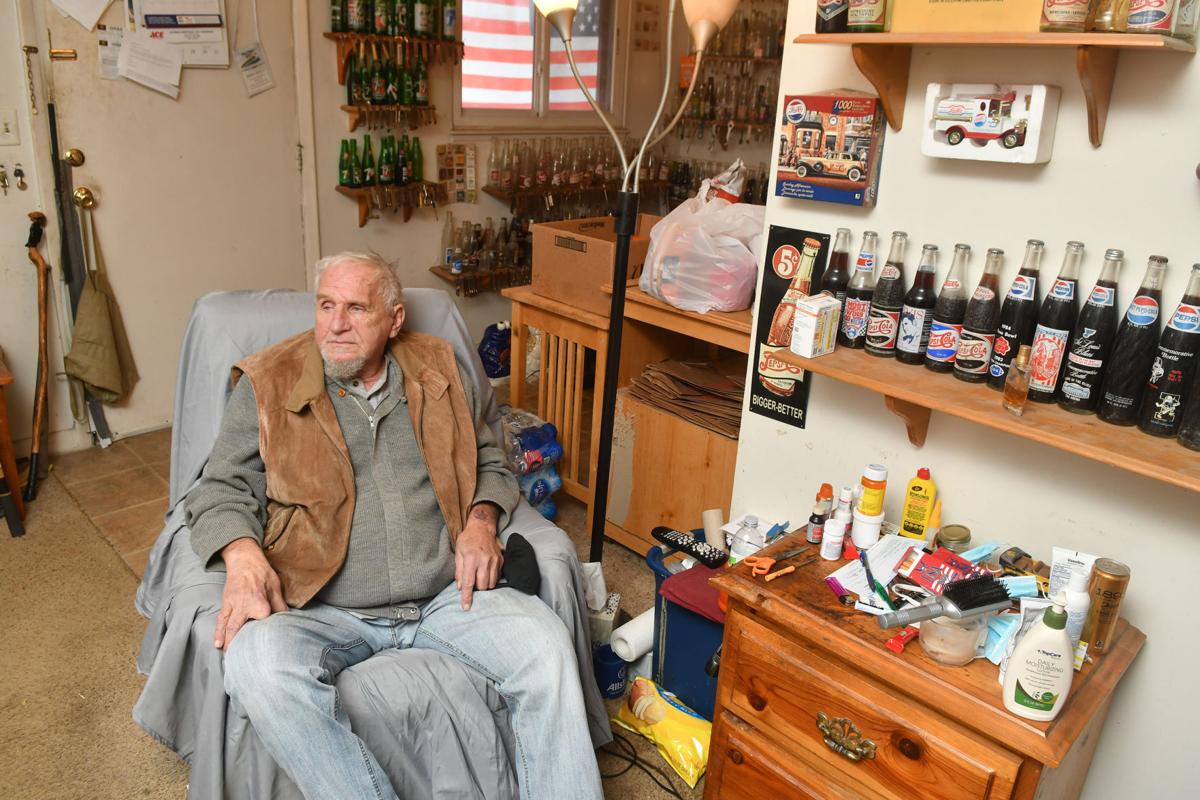 DAVENPORT, IOWA – The Davenport apartment complex was cleared of bed bugs, but the damage was done.

When Bob Ross lost his bed, couch and recliner to the insect outbreak, his apartment floor was all that was left at bedtime. The 70-year-old, who served two tours in Vietnam, earned a Purple Heart and is on medical disability, was living in a furniture-bare apartment.

His senior advocate at CASI, Center for Active Seniors Inc., was troubled by seeing Ross go without and nominated him for Quad-City Times Wish List.

“Bob is one of the nicest guys you can meet,” said Andy Andersen. “He had an issue that came up and he needed furniture and, at one point, he was sleeping on the floor in a sleeping bag. I thought, that is no way for a veteran and a really nice guy to live, so that is why I nominated Bob for the Wish List.”

While Ross got a bed and his mother’s old recliner, remaining donations from last year’s Wish List are buying him a new couch and end table for his apartment. About $2,000 was left after all wishes were granted last year, and the money is being used to satisfy the more pressing needs among the 25 people nominated for Wish List this year.

Ross said he was nearly overwhelmed to learn he was getting help. He has survived cancer and has ongoing health problems for which he gets treatment from the Veterans Affairs hospital in Iowa City.

“I’ve been very happy with the VA,” he said. “They’ve been keeping me glued together since 1971. I’ve had joints replaced and have a plate in my head.

“God bless the people helping me out now.”

He said he also is happy that his cherished hobby was not impacted by the bed bugs.

“That’s OK, because it’s getting harder to find bottles I don’t already have. All in all, I’m blessed. A new couch sure would be a blessing to me. It sure would.”